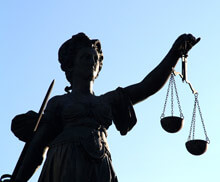 Where there is a breach of duty on any of the parties in an agency relationship, there are a lot of remedies that have been made available by the law. Such remedies would be outlined below.

The following are the various remedies that are availble to the principal for an agent’s breach of duty.

In the case of Andrews vs. Ramsay and Co[1] the agent made secret profit on the goods that he sold for his principal. The principal then sought to recover the commission he paid the agent and the secret profit. The court held that he was entitled to do so.

Remedies available to the Agent against the Principal

The following are the actions that an agent can take against the principal for breach of duty:

Before a lien can be applied, the following has to be fulfilled:

The following are the remedies which ae available to third parties against the agent and the principal.